The last decade has by far been the biggest for the game of poker as a whole. Many things have changed. The game has become more popular, more people are playing it and the knowledge surrounding the game has become more widely available and so players are constantly getting better. But what does the future hold for poker? Where will poker be a decade from now?

Of course no one truly knows the answer to that but we can all speculate and we all have our own ideas about what will happen to the game. I think that the game will become more popular than ever now that more sportsmen such as Rafael Nadal is getting involved in the game and the public profile of the whole game is going up. As things stand online poker is illegal in America but many believe that that will change in the coming years and if that does happen then the amount of players playing is going to grow exponentially which can only be good for the poker economy.

The past decade has spawned many “new bread” players that instead of playing the game by instinct like many good players used to they started to apply mathematical theories and ideas to the game and the game evolved very quickly and I think this is only set to continue. At the minute the game of poker is far from being solved but the new players are getting closer and closer all the time as they dig deeper into how “game theory” applies to poker. I think in the next ten years the knowledge of the applications of game theory will increase dramatically and the game will become tougher and tougher at all the stakes.

The popularity of Pot Limit Omaha will increase in the coming years as well. Over the past few years many high stakes players have moved from playing Holdem to playing PLO and I think this trend will continue as more and more people learn the game. This massive growth in the popularity and knowledge for the game will be a great challenge to any poker player and everyone wants to be the first person to “solve” the game. There has never been a better time to get involved in poker and really compete to be the best.

Pocket Jacks were not meant to be played easily. Here are a few instructions when you get dealt pocket jacks. If you are playing in a low limit game then you have to raise with Jacks pre-flop. You do that because the more hands you can get out, the better chance they have of holding…

A lot of online poker sites now offer many variations of Omaha poker. We will take a look at some of the most common including: * Omaha Hi* Omaha Hi/Lo a.k.a. Eight or Better a.k.a. Omaha 8/b* Omaha Tournaments There are two formats that all the above games can be played: * Pot Limit Omaha*…

Video poker started at the late seventies by making its entry to the biggest casinos of the world and gained fame & publicity rapidly in a very short time. It is consider to be one of the most popular forms of gambling. Nowadays you do not have to visit a real casino as you will…

The usual number of players involved in a seven card stud game is four to eight and a standard deck of 52 cards is used. Unlike other games like Hold’em and Omaha, Seven card stud uses antes instead of blinds. Before any cards are dealt every player has to pay an ante. This is a…

Patience is a virtue Patience is the first thing any cash game player must think about before sitting down and thinking about the specific strategy of the game. In poker there are so many skills that could help you win money in the game but patience is the top skill for anyone to have to win playing… 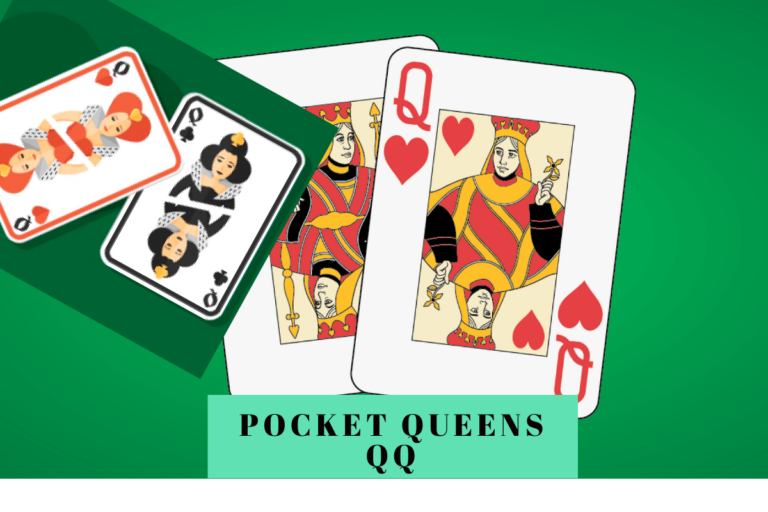